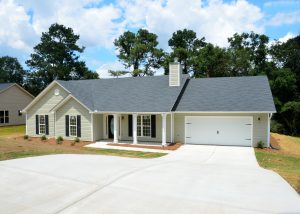 What is the difference between separate and marital property?

If you are considering a divorce, you may wonder what property you will be entitled to if you divorce your spouse. During a marriage, oftentimes real property is acquired, pension and retirement accounts are created or increased and sometimes an inheritance is received. How and when you acquire property determines to a large extent if it is marital or separate property.

Under the laws of Tennessee, marital property is required to be equitably distributed. If you and your spouse can agree to a division of marital property, then the terms may be placed in a Marital Dissolution Agreement which specifies the division of marital assets and debts. If you and your spouse cannot agree, then a judge will hear evidence from both sides and order an equitable distribution of the marital assets and debts.

Determining what property is marital and separate can sometimes be tricky but if you can trace when and how the property is acquired, it will aid in determining how it is classified.