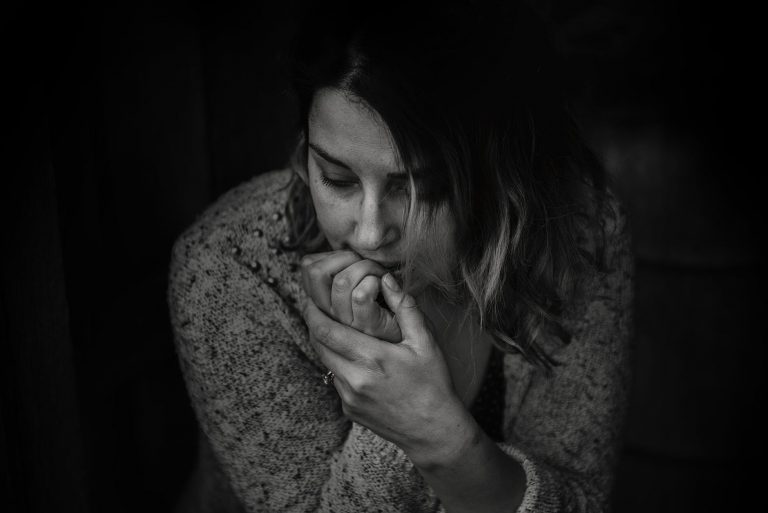 Battered Woman Syndrome is recognized in the psychological community as a subcategory of post-traumatic stress disorder. Women experiencing this syndrome often show shame, guilt, or a false sense of responsibility for the abuse they have endured, in addition to typical PTSD symptoms; so, it is typically treated as a more complex form of PTSD.

Women who experience Battered Woman Syndrome often move through a few stages as they process their abuse:

To make matters even more complicated, Battered Woman Syndrome often presents as a cycle. Women may take months or years to move beyond the second or third stage – if they ever do at all.

Emily Heird, a Licensed Professional Counselor and founder of Knoxville Counseling Services, says that on average a woman will attempt to leave her abuser 7 times before she is successful. In many cases, the abuser has kept her so isolated that she faces a lack of access to resources. Logistically speaking, she really can’t easily leave. To top it off, an abusive partner may threaten harm or death toward her or her children as a means of instilling fear of leaving.

Heird says there are many signs of possible abuse, and each comes with an increased risk of Battered Woman Syndrome:

Therapy is an important resource because therapists are trained to objectively assess the dynamics of a relationship and look for signs of domestic violence. Heird recalls a client who was having marital problems, and who reported that her husband had told her she was crazy. The client assigned their problems to her own laziness, but Heird knew she had a full-time job and also took care of the housework, so that seemed illogical. Heird asked if she was concerned about possible psychological abuse, and the client admitted that she was. Heird says, “I was relieved I asked the question because she (due to the abuse) was questioning her own reality of the situation and was not certain I would believe her if she brought it up herself.”

From this story, we can see that victims of abuse sometimes act in ways that seem irrational to outsiders. They may recant their story, change details of the story in order to hide or minimize the abuse, or wait a very long time to report it.

So what can you do if we think someone you care about is being subjected to abuse or is experiencing Battered Woman Syndrome?

Held Law Firm tries to remain conscious of the fact that some of our clients may be leaving an abusive relationship or dealing with Battered Woman Syndrome. We work with an extensive network of counselors while striving to be a strong, effective, and sensitive advocate for anyone experiencing abuse at the hands of a partner or family member.

Blog by Faith Held. Information on Emily Heird's practice can be found at www.knoxvillecounselingservices.com.