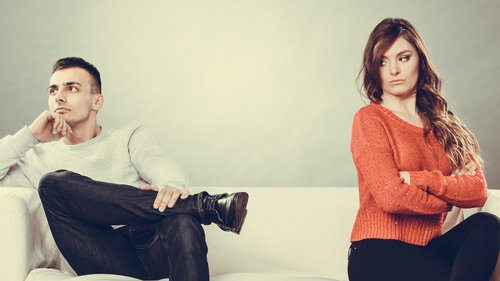 While couples usually decide upon divorce for a host of reasons, the courts in Tennessee recognize 15 legal grounds for divorce. If a court is going to grant your divorce, you’ll need to establish at least one of these grounds.

Adultery
The spouse initiating the divorce must prove infidelity. The spouse making the claim must also prove his or her own fidelity to the marriage. It’s important to note that even if the adultery occurred during a separation, it is still grounds for divorce.

Bigamy
If your spouse was already married to someone else when you married him or her, the court will recognize the marriage as void.

Cruel and Inhuman Treatment
This category covers a wide variety of behavior that Tennessee recognizes as grounds for divorce. Though this list isn’t all inclusive, actions that are categorized as cruel and inhuman treatment include physical abuse and violence, mental and psychological abuse and degradation and the long-term denial of sexual relations.

Impotence and Inability to Procreate
This category only applies to husbands because infertility alone is not grounds for divorce. The spouse must be unable to engage in sex due to untreatable impotence.

Conviction of an Infamous Crime
These crimes are defined by Tennessee law. Some are what you would expect: bribery, larceny and rape. Others are unlikely to crop up in many divorce cases: horse theft or destruction of a will.

Conviction of a Felony
Conviction and a prison sentence for a felony are grounds for divorce.

Desertion for One Year
A spouse who has been maliciously abandoned for a year, without reason, has grounds for divorce.

Attempt to Kill One’s Spouse
If your spouse tried to murder you, Tennessee courts will recognize that as grounds for divorce.

Refusal to Move
If one spouse has moved to Tennessee and the other has refused to move to join them for two years, without a justification, the spouse living in Tennessee has grounds for divorce.

Pregnancy
If your wife was pregnant with another man’s child when you were married, without your knowledge you have grounds for divorce. However, if you had engaged in premarital sex with your wife, this grounding will not be accepted as you and your wife were already unchaste.

Habitual Drunkenness or Abuse of Narcotic Drugs
This must be more than just regular or semi-regular drunkenness. This must be habitual, as in a frequent or everyday occurrence. In addition, you must not have know about the drunkenness before you entered into the marriage.

Indignities
This category covers physical injuries caused by your spouse.

Abandonment
If your spouse has forced you out of your home and refuses to provide support, you may claim abandonment.

Two Years Separation With No Minor Children
This category is easily defined, but requires that the couple have no children under the age of 18.