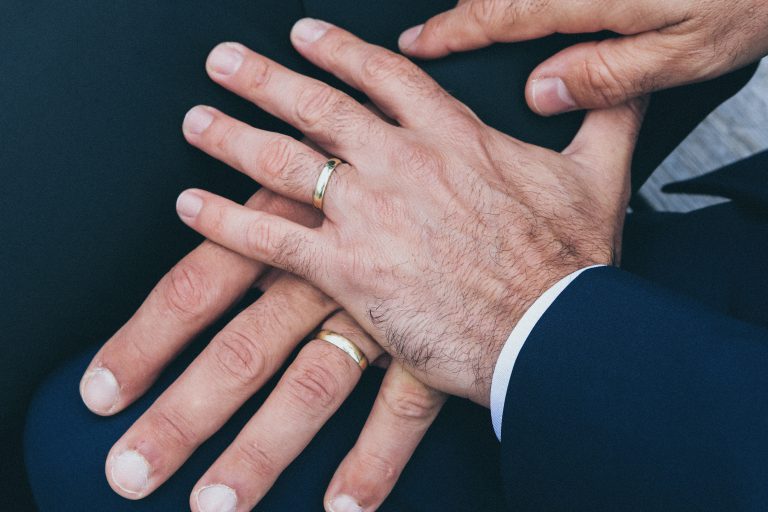 Prior to the Supreme Court case Obergefell v. Hodges, LGBTQ couples who were barred from marriage entered domestic partnerships and “common law marriages.” Many states recognize “common law marriages,” which is when a couple lives together and presents themselves as married to friends, family, and society at large without a formal marriage ceremony and solemnization. If a state recognizes common law marriage and the couple ends the relationship, the state can treat the end of that relationship similarly to a divorce, meaning it requires the equitable distribution of the couple’s assets.

An issue arises based on state law. Tennessee is one of the 13 states that has never recognized common law marriage. In Tennessee, no informal recognition of a couple who lives together as if married exists. In order to recognize that relationship, the state requires a marriage ceremony and solemnization. If you are in a long-term relationship which involved cohabitation, a breakup can be problematic in terms of your assets. When a marriage ends, divorce proceedings allow for an equitable division of the assets. When it comes to assets purchased by an unmarried couple, one party could lose their interest completely.