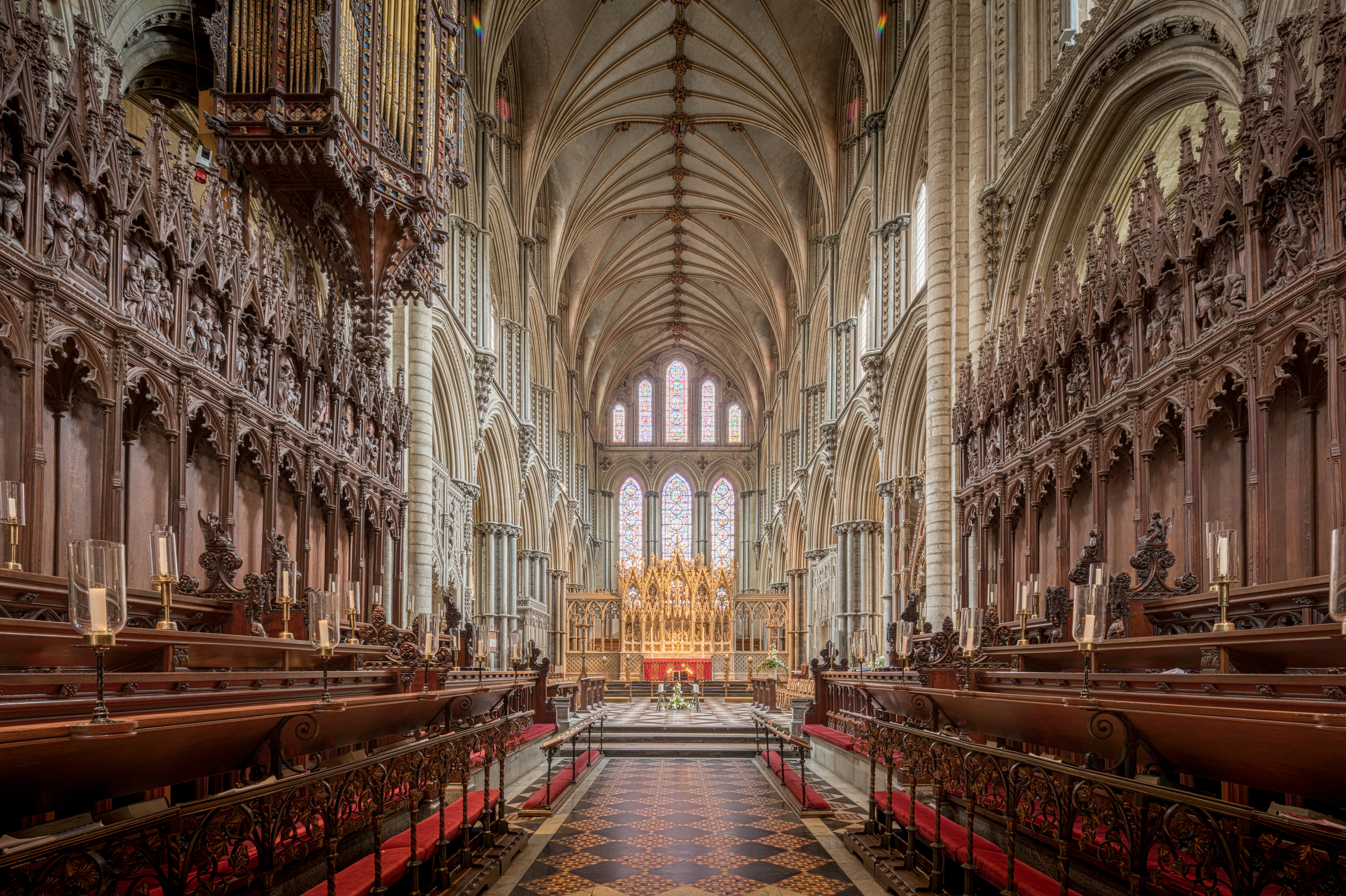 In order for a marriage to recognized as legal in the state of Tennessee, it must be presided over by a statutorily authorized person and the parties must obtain a marriage license. Recently, however, it was decided that online-ordained ministers will no longer be included on that list of authorized people. Tennessee does not recognize online ordination, common law marriage or palimony.

As of July 1, 2019, internet-ordained ministers will not be able to officiate marriages. However, members of the Tennessee General Assembly will be. In 1998, an Attorney General’s Opinion held that marriages officiated by someone ordained online would not be recognized in Tennessee. But that opinion has never been reflected in the law – until now.

Even if you are not married by an authorized person, some states do recognize “common law” marriages. This is where a couple live together as husband and wife without a marriage license or ceremony.

But Tennessee does not recognize these marriages, even if your relationship would be considered a common law marriage elsewhere. You will not be entitled to the legal benefits of a marriage. However, that means you also don’t have to obtain a divorce.

Support of a life partner to whom you were never married is known as “palimony.”  Sometimes, two people live together for many years. One might be the primary wage earner and the other may not have worked outside the home. If they decide to live apart, the person that stayed at home may want to seek support similar to what we would think of as alimony in a traditional marriage.

Unfortunately, palimony is not recognized in Tennessee any more than online ordination or common law marriages. You cannot seek financial support based solely on the fact that you lived together. Generally, though, if you have either a contractual agreement, “cohabitation agreement” or “domestic partnership agreement” for support and division of assets and debts that meets certain requirements, you may be able to seek that support. Just know that agreements regarding child custody and child support in these scenarios are not binding in the courts.

The information in this blog was compiled and written by Melanie Hogg and is accurate as of the time of publication, but laws often change. That’s why it’s important to hire an attorney who keeps up with these changes. Contact us today at 865-685-4780.