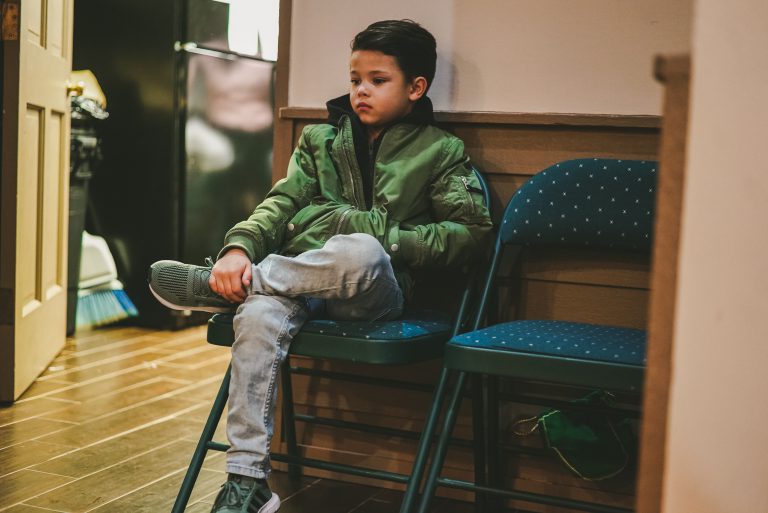 When I started practicing family and juvenile law over twenty years ago, drugs were a factor in about half of the cases that I took that involved an abused or neglected child. Now, the opioid crisis is all over the news. Right behind it is the methamphetamine crisis. The cocaine crisis. As the years pass, the drugs are becoming far more powerful, and the consequences to children far worse. This is painfully obvious in juvenile court.

Many children never get to return to their parents. Why? In some cases, it isn’t just that parents are rendered unfit by addiction. They die. Per the Knox County Office of the District Attorney General, 290 people died in 2018 in Knox County due to drug-related overdoses. As of early April, 65 deaths have already occurred in 2019.

BUT THIS IS JUST THE TIP OF THE ICEBERG IN JUVENILE COURT.

Living parents who are actively using drugs cannot adequately care for their children, meaning their kids are frequently housed in facilities like the Richard L. Bean Juvenile Service Center until they can be placed with other relatives or into group or foster homes.

This brings us to an experience I had last year which made a chilling and lasting impression. On the first Friday of September in 2018, I arrived at Knox County Juvenile Court to a scene unlike any I have ever experienced in all my years of practice.

If you have never been to juvenile court, picture this: the lobby is quite large. At the far end is a desk where every litigant and lawyer is supposed to check in.  At 8:45 AM, the line started at that desk. It wound its way down the entire length of the lobby, and snaked past security. It stretched out the front door.

WHAT WAS WORSE TO SEE ON THAT MORNING – IN A SCENE THAT REPEATS ITSELF ON THE FIRST FRIDAY OF EACH MONTH –  IS WHO WAS IN THAT LINE.

In the past, I had always seen parents. Maybe they were unshaven, in their work clothes, skinny, maybe even high, and always scared. But vocal. Available. Present.

That Friday, I saw very few of those folks. The ones I did see were scattered among dozens of older people in their fifties and sixties – people too old to be parents of young children. These folks seemed disoriented, bewildered, even, by this setting. They appeared unsettled by the young people, or perhaps by the lack of young people, available to raise children.

Then it hit me. These are the grandparents. These are the parents of a generation that is quite literally dying off before they can raise their own children.

All praise to the good people of the Knox County Juvenile Court: the Department of Children’s Services caseworkers, the magistrates, the judges and clerks. They bravely march past this line to their desks every day, devoting their careers to keeping as many kids as possible as safe as they can, in impossible circumstances.

BUT HOW CAN THEY, REALLY?

How can they process these cases with sufficient attention to the individual circumstances of a family and the best interest of a child, in the face of such an onslaught winding its way out the front door on First Friday?

The system has already been described by many as broken. I have been a vocal critic of Juvenile Court myself, as I have fought with teeth bared in those courtrooms.

To the grandparents of Knox County, stepping out of retirement to raise the next generation when many of your own children cannot, I pledge Held Law Firm’s commitment to help. Call us when you are ready.

This information in this blog was compiled and written by Margaret Held.