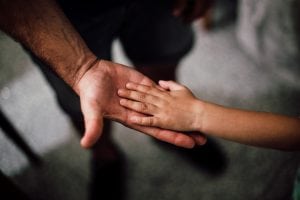 Adopting a child, as rewarding as it can be in the end, can also be fraught with frustration and confusion throughout the enduring process. One cause of this is the over forty applicable legal rules that can make crafting an adoption petition a meticulous task, yet one often overlooked rule regarding putative fathers can derail even the tidiest petition.

In brief, the term “putative father” means a biological father of a child who, who has not filed a petition to establish paternity of the child or who has not established paternity of the child. This could also be the man that a woman alleges is the father of her child. While some might assume that a putative father or unmarried father with no established legal link or paternity to a child has no rights in regards to the child, this is actually not the case.

If you or a father you know have questions about parental rights in an adoption case, call 865-637-6550 to schedule a case assessment with a Held Law Firm attorney.